AND THE WINNER OF OUR #DEERFRIENDS COMPETITION IS… 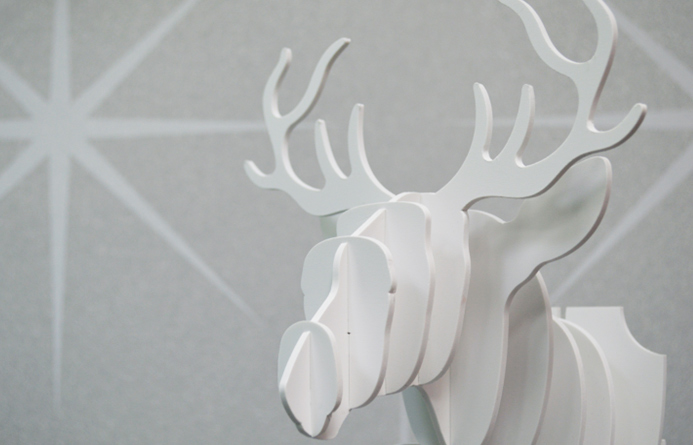 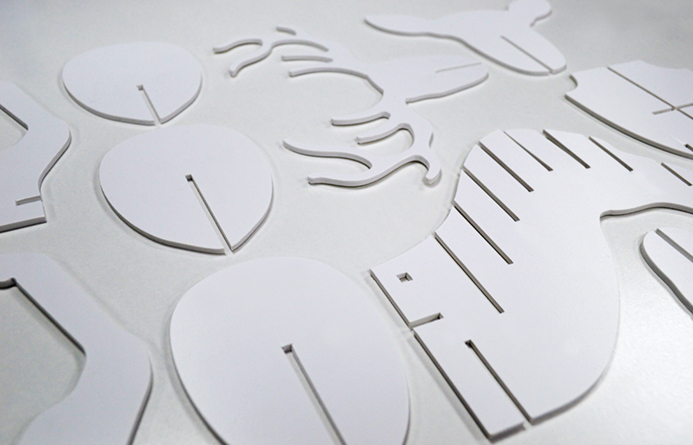 Discover who won the Apple iPad Mini in our festive competition and a selection of the other entries. Did your entry make it to the gallery?

Back in December last year, we launched a creative competition to win an Apple iPad Mini. We filled a sizeable Santa sack with small white reindeers made from 3mm foamex, and posted them out to a randomly selected portion of our customers. Recipients were tasked with decorating their #deerfriends in any way they liked to be in with a chance to win the prize and industry prominence that would exceed any Pencil Award. These festive friends reached every corner of the UK where they were greeted with glitter glue, marker pens, baubles, bells and in some cases booze! Recipients only had a few weeks to decorate their #deerfriends and tweet their entries before the deadline of 2016. We received an array of fabulous and beautiful displays through twitter (and a few by email) that wowed us with design genius and flair.

It was a difficult to choose our favourite and as we received each submission, we became more divided on a winner. Finally, we chose the entry from RealEdge who’s reindeer was created by their talented designer Suzanne. Well done guys, we love the detail and photography too.

The new Apple iPad Mini will be winging its way over to you shortly. Thanks for all the entries. We hope they adorn your walls and desks until the next one arrives… 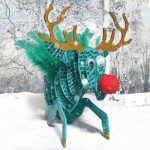 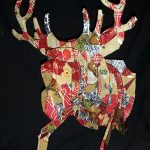 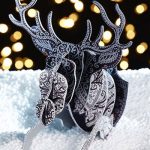 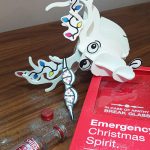 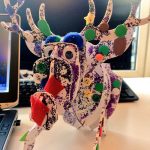 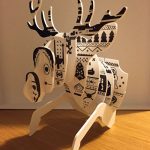 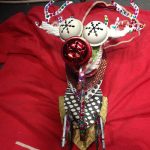 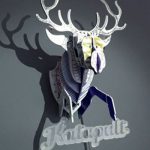 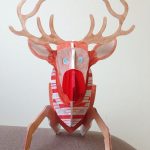 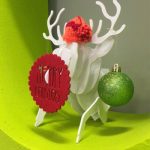 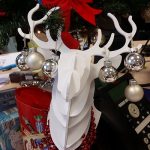 INNOVATION ON A TRULY GLOBAL SCALE