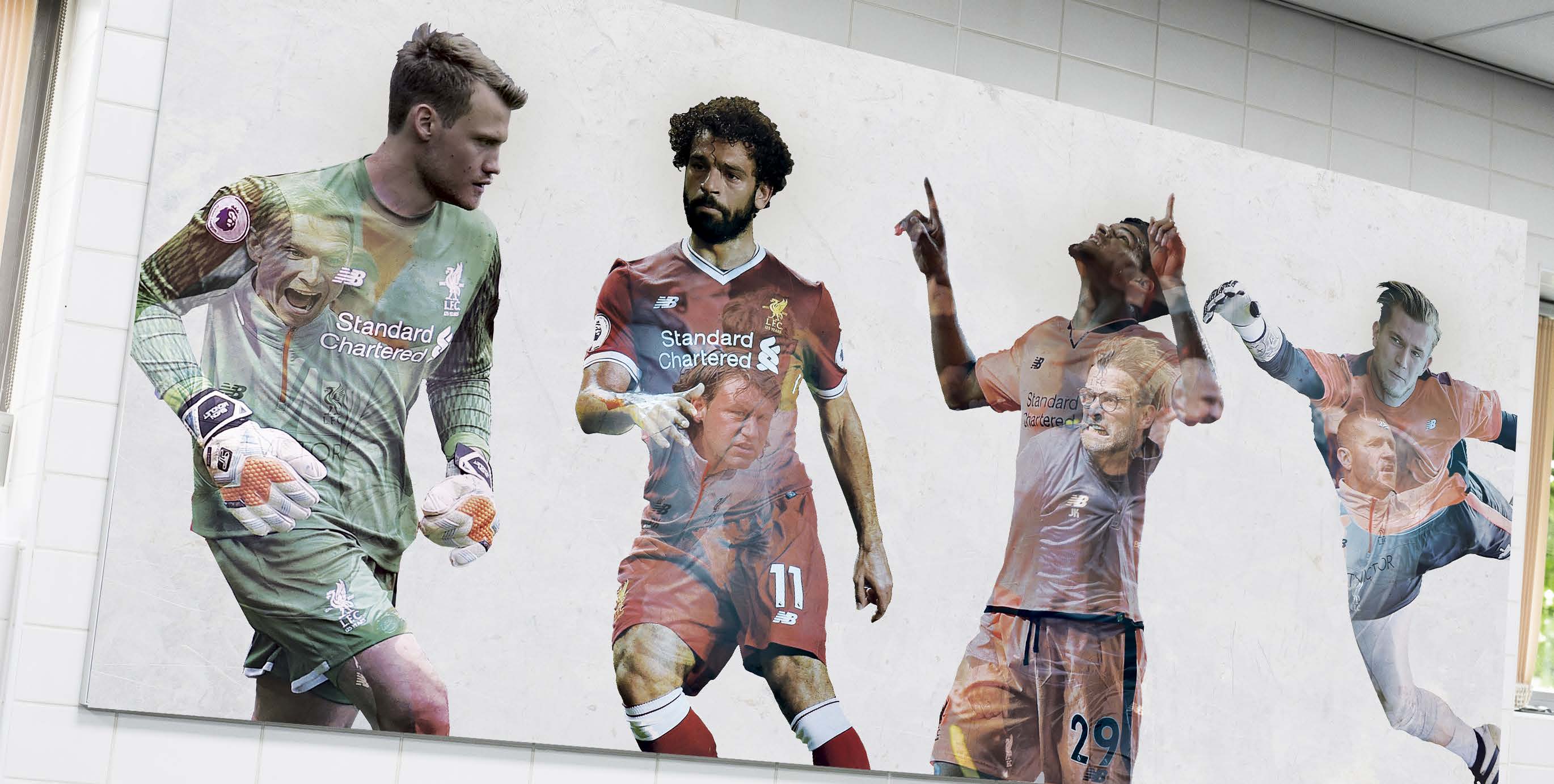 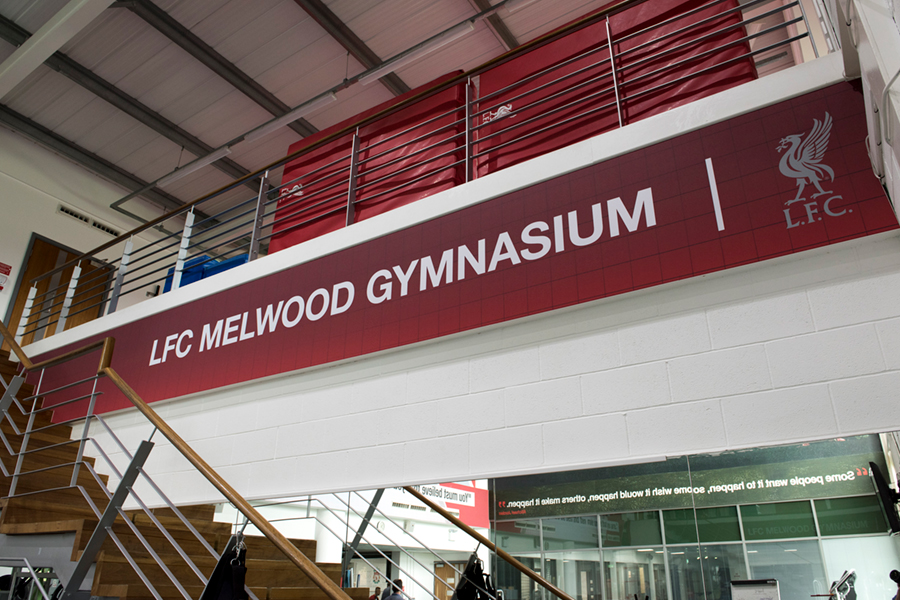 WE WERE DELIGHTED TO COLLABORATE WITH OUR GOOD FRIENDS AT CASS CREATIVE ON A PROJECT TO BRING THE ILLUSTRIOUS SPORTING HISTORY OF LIVERPOOL FOOTBALL CLUB TO LIFE.

Liverpool tasked Cass with delivering an uplift of its Melwood training ground that would build upon its branding and celebrate its footballing achievements over the years.

Cass led on the creative process and MX Display were appointed to manage the print and installation stage of the uplift. MX were tasked with producing high-impact visuals across the state-of-the-art facility, which would engage players, management and coaching staff, the support team and visitors alike.

The visuals were split into six broad themes – legendary players and managers, the team behind the team, landscape and heritage, the Liverpool way, and motivation and player pathways.

Digitally-printed FabriFrame panels, featuring pictures and motivational messages, were installed in the gymnasium to inspire players as they train.

The interview rooms feature custom-printed composite wall panels with pictures of Liverpool legends and the number of games they have played for the club. They included Jimmy Case, Sammy Lee, Steve Nicol, Mark Lawrenson and Steve Heighway.

And in the players’ rest area, a custom-printed wall bearing the club’s slogan, You’ll Never Walk Alone, was installed using digitally-printed wallpaper featuring a picture of The Kop, at Anfield, in full flow. 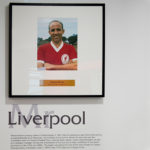 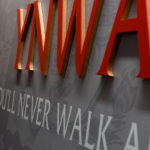 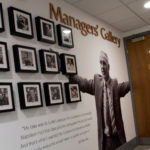 Our Account Manager, Olly Atkin, said: “There are a fair few football fans at MX Display, so it was a dream job to work on a project for one of the best-known clubs in the world.”

“Liverpool is synonymous with legendary players like Kevin Keegan, Kenny Dalglish and Steven Gerrard, and managers like Bill Shankly and Bob Paisley. It is one of British football’s most treasured clubs and it was great to help our friends at Cass Creative to bring their vision to life, celebrate Liverpool’s glorious past and help it look to the future.”

The University of Derby's fantastic £10.8 million sports facility opened in September 2015 and we were delighted to work on…